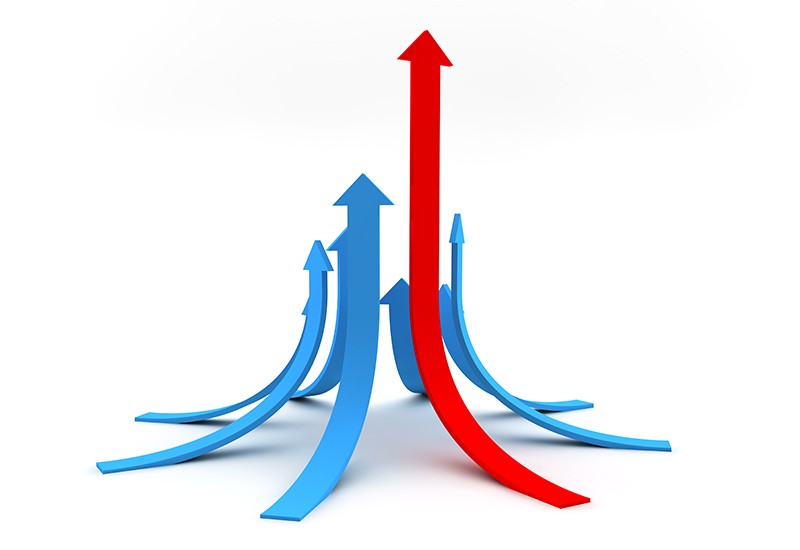 The World Bank has just released its part-annual report into the Western Balkans (Albania, Bosnia and Herzegovina, Kosovo, Montenegro, North Macedonia, and Serbia) which analysis the economic performance and outlook for the region.

This report from the World Bank is insightful in that it clearly lays out that the economic journey every European nation has been on in the past year has been mirrored in the region itself. Where that may differ is the strength of the rebound. Projections of over 4% growth this year in the Western Balkans are ahead of some of the countries which form part of the EU.

It is worth looking at what it has highlighted as the major factors for the region’s future economic growth as we come out of the pandemic.

Now is the time therefore, to take a closer look at our neighbours in the Balkans and watch that rebound in action.

To read more on what the World Bank is thinking on the region click on the below report. 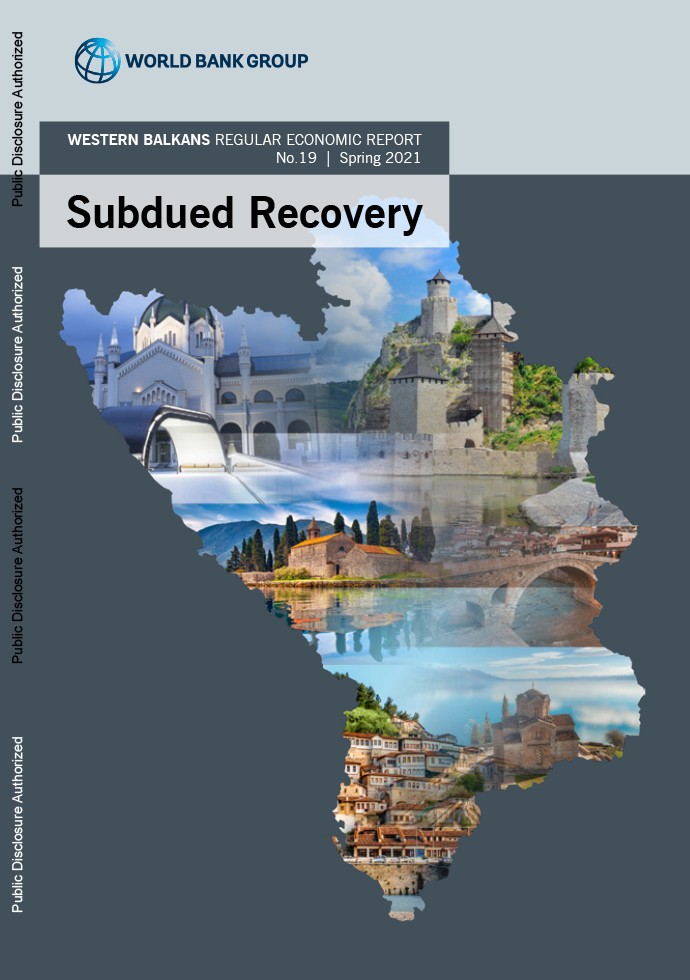