Your chance to invest in Zvilo! Join us on our journey.
Capital at Risk. Approved by Seedrs.

Join now
ESG Is Still Revolutionising Finance, but We Need To Prioritise the ‘E’

ESG Is Still Revolutionising Finance, but We Need To Prioritise the ‘E’ 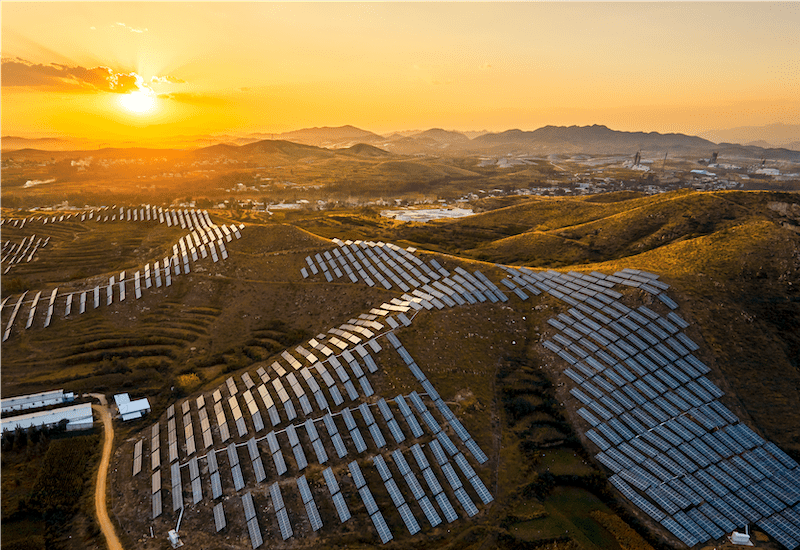 Not much has captured the imagination of the finance and business community as much as Environmental, Social and Governance, or ESG. Both investors and businesses have been enamoured by this phrase; a seemingly too-good-to-be-true scenario in which people can make money while changing the world for the better by factoring in certain ethical concerns into their investment choices.

ESG aims not only to improve the world by stimulating the growth of businesses and organisations that do good but also measures the risk on returns by minimising any potential threats to the returns of an investor; whether that be from regulators, the climate crisis, or bad publicity.

The growth of this mindset has been extraordinary, hence why global ESG assets are on track to exceed $53 trillion by 2025, representing more than a third of the $140.5 trillion in projected total assets under management according to Bloomberg Intelligence. Although 2021 was the year of ESG thanks to its surrounding hype, we should not expect this market to fall from favour. Instead, thanks to the approaching climate crisis, it will only grow in importance and popularity.

However, there have been teething problems. A 2021 report by InfluenceMap, a London-based non-profit, evaluates 593 equity funds with over $256 billion and found that in sum, 55% of funds marketed as low-carbon, fossil-fuel-free and green energy exaggerated their environmental claims, and more than 70% of funds promising ESG goals fell short of their targets.

ESG can, however, be improved. Firstly, the E needs to be clearly defined and prioritised. This is not only the most difficult aim out of the three to achieve and calculate, and therefore the easiest to exaggerate, but also is the most pressing issue facing communities around the world.

Subsequently, this clearer focus must be accompanied by greater transparency and universalised standards. That way, the incredible amount of money raised, and the noble aims of such investors can be put to truly good use.

The rise of green bonds

A green bond is a fixed income instrument designed specifically to support climate-related, environmental projects. In August, M+ Group was the first company to offer such an investment product in Croatia – with the bonds valued at €40 million. The strategic partners in the green bond issue are Erste&Steiermärkische Bank and the European Bank for Reconstruction and Development (EBRD), with other investors including insurance companies and investment funds.

As M+ Group has been issuing regular reports on sustainability from 2020 and has promised to reduce its carbon emissions by 25% and increase women’s representation in management teams to 51%, this new product shows how ESG starts with a mindset and culminates into tangible goals with capital to match.

Last September, Serbia did the same – issuing €1 billion worth of its first green bonds with great success. “The numbers are superb, which underlines the benefit for sovereigns of doing green bonds,” Chief Executive Officer of the Climate Bonds Initiative (CBI) Sean Kidney said.

The EBRD invests in North Macedonia

On 1 July 2022, the EBRD approved two large-scale solar power plants in North Macedonia – investing a total of €25 million through ESM, the state-owned electricity company, to generate 30 MW of clean energy. This will also include the redevelopment of coal mines.

As the country aims to generate 38% of electricity from renewables by 2030, this single project is a vital step in achieving both energy independence and reducing carbon emissions. It also represents the development of the bank as a whole; as it has become far more focussed on climate-related goals. In the first five months of 2017, the Bank’s volume of climate financing rose by 85%, with €913 million invested compared to €493 in the same period the year before. Now, it stands as one of Europe’s most important sources for investing in the transition and resilience of developing countries.

In June 2022, Zvilo announced a set of stringent and ambitious ESG commitments based on the UN’s Sustainable Development Goals. These include targets to reduce poverty, improve gender equality, and enact aggressive climate action. As a lender to SMEs in the Balkan region, Zvilo has a unique and influential position in the supply chain – and can actively encourage businesses to act positively, implement changes to align with ESG objectives, and generally provide an opportunity for the region to become more sustainable.

Your chance to invest in Zvilo!

Capital at risk.
This has been approved as a financial promotion by Seedrs Limited, which is authorised and regulated by the Financial Conduct Authority.