The Transition to a Greener Economy: An Unmissable Opportunity in the Balkans 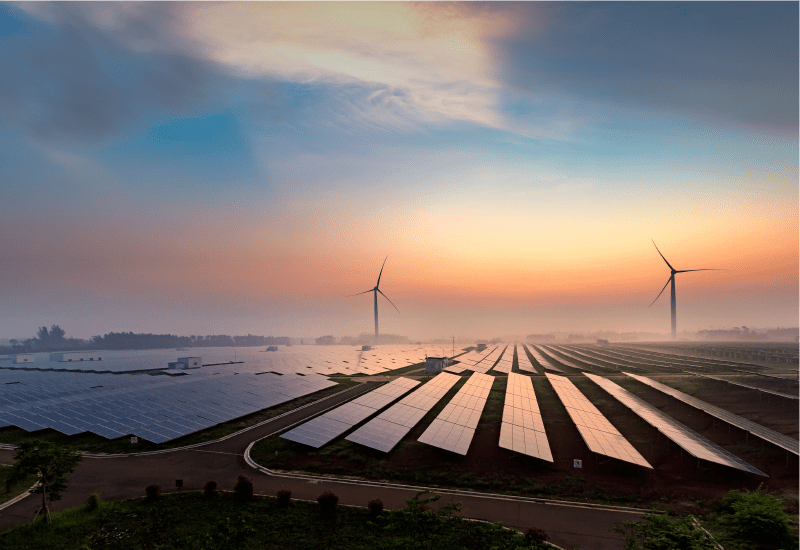 Countries must end their reliance on coal and other fossil fuels and move towards a greener, more sustainable 21st Century. Although a challenging undertaking, the transition to a green economy provides particular promise for the Balkan region — and many projects are already on the way to delivering a cleaner economy.

The UN Environment Programme defines a green economy as “low carbon, resource efficient, and socially inclusive”. This initiative requires investment from both the public and private sectors in addition to government funding to fully create what will ultimately allow for reduced pollution and carbon emissions, increased efficiency in energy, and the prevention of loss of ecosystems.

For the Balkan region, the transition will not be easy or cheap, as fossil fuels, and their particularly-damaging variant — coal-fired power plants, are still dominant. The Balkans, and other emerging markets, offer ample opportunities for investing in initiatives to support the transition to a greener economy. There is still a great requirement for more funding and a need for government policymakers to push the green agenda higher.

However, if the positive changes continue to be embraced, the rewards will be great, for several reasons, not only for those investing but collectively for the region.

Green Initiatives in the Balkans

The Western Balkans are particularly well positioned for green energy development by harnessing hydroelectric, solar, and wind powers in the shift from fossil fuels. In November 2020, Western Balkans leaders signed a Declaration on the Green Agenda, which was established to help the integration of these countries into the EU. Part of a €9 billion Economic and Investment plan, the Green Agenda will predominantly support productive investments and sustainable infrastructure in the Western Balkans.

The Western Balkans will also follow the European Union’s target to become a carbon-neutral continent by 2050 and must transition major energy sources to those in favour of decarbonisation.

Investments are rolling in to fund decarbonised projects in the region. Just a few months ago, The European Commission unveiled a EUR 3.2 billion investment package to support 21 transport, digital, climate and energy connectivity projects in the Western Balkans, and more projects are being announced regularly.

Other notable decarbonisation projects worth mentioning in the Western Balkans are the green energy efforts in Serbia, North Macedonia, and Albania. Serbia is diversifying its green portfolio by shifting from coal to wind and solar energies. In partnership with WV International NBT, the aim is to have all wind farms in operation in Serbia in the next 4 years, with a capacity of 800 megawatts.

In North Macedonia, decarbonisation efforts have shifted in favour of solar power, where the country is working with a state-owned electricity company to build a 30 MW photovoltaic project, consisting of a portion of an exhausted coal mine.

With continued involvement from notable players such as the World Bank, the European Bank for Reconstruction and Development (EBRD) and the global climate finance leader, the Green Climate Fund, the transition towards the new, green economy has begun — and will only increase exponentially. From here, private capital follows, and those investing funds or starting green businesses of their own will find countless opportunities to benefit from these rapidly accelerating changes.

The faster this happens, the more the investors, the green-fingered enterprises, and the Balkans at large will benefit — as they get into the ground floor of an economy that can only go one way: up.

Though the green developments and initiatives in the Western Balkans are promising, this will continue to be a long working effort. Shifting from carbon fuel to renewable resources will require cohesion and continuous investment from public, private, and government sectors as well as active maintenance and management.

Watching the Green Agenda and its related partnerships play out in the Balkans will be interesting.