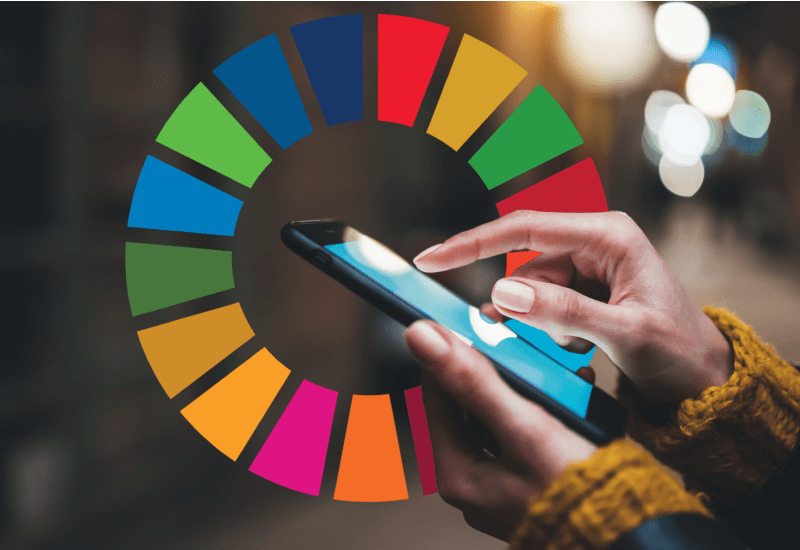 In 2015 the United Nations (UN) approved its 2030 Agenda — a detailed road map for global citizens and governments. Integral to the Agenda are its 17 Sustainable Development Goals or SDGs, with a staggering 169 targets and over 240 indicators on performance and progress.

The SDGs are designed to cover every aspect of human existence and centre on two inter-related goals: no one should be left behind, and no SDG should be pursued at the expense of anyone else.

One thing eminently clear from the 17 SDGs is that there are no goals explicitly dedicated to the role of finance or financial inclusion. That said, it has rapidly become apparent that finance plays a centrally critical role in achieving the SDGs.

Therefore, it could be argued that financial products and services, including borrowings, loans, deposits; receivables and payables; subsidies and pensions; and the payment systems are among the critical enablers for delivering against the UN Agenda.

The UN itself has not been blind to this point. The UN Secretary-General presented the ‘Strategy for Financing the 2030 Agenda for Sustainable Development’, an incredibly insightful document looking at the importance of “Exploiting the potential of financial innovations, new technologies and digitalization to provide equitable access to finance”. In other words, access to finance is a clear prerequisite for sustainable development.

The UN Secretary-General has also created a task force on Digital Finance. Its remit is specific: to make recommendations to exploit the potential of a digital financial revolution to push the advancement of the SDGs.

The first interim report was published in late 2019 and was hugely insightful in highlighting the role that fintechs have in contributing to the attainment of the SDGs. The three main areas were:

There can be no doubt that financial inclusion has a vital role to perform in societal development. Think mobile money, payment cards and others, all of which help reduce extreme poverty, improve gender equality, and help individuals and families. As well as these goals, fintechs have a vital role in cash transfers and even reduce corruption and increase transparency. This is particularly true with financial products and services based on blockchain and the inherent immutability it offers.

Financial exclusion is often combined with other forms of deprivation such as work, education, health, and it prevents the total contribution of those excluded. A digital approach to financial inclusion is the way forward, and it is the fintech sector will drive this transformation.