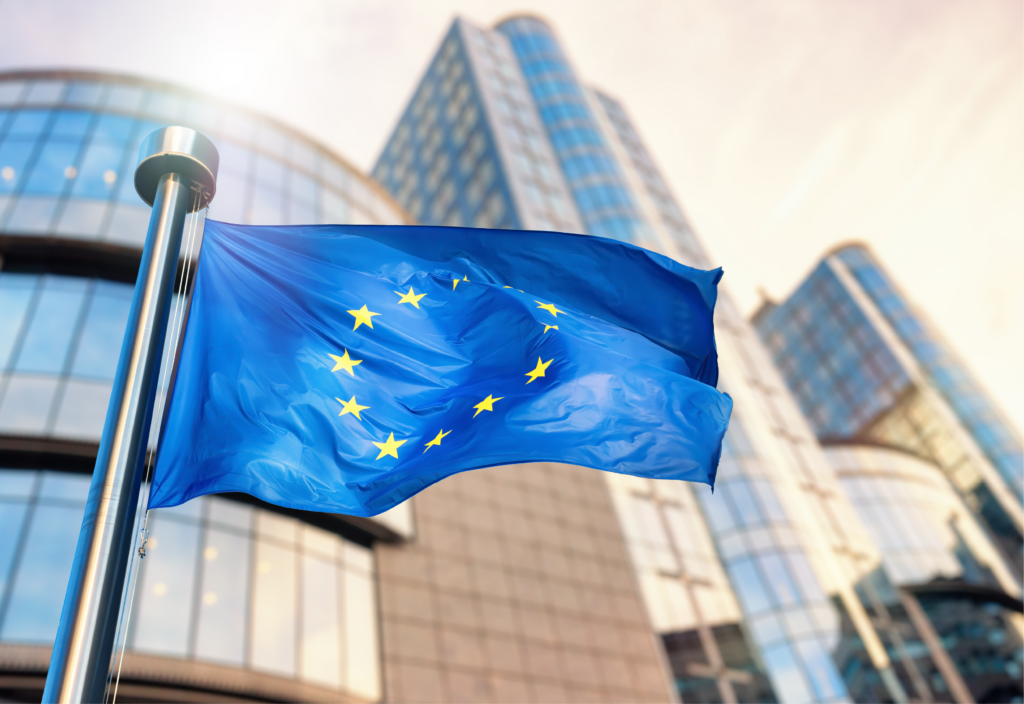 In September, the European Parliament agreed to provide almost €14.2 billion to the Western Balkans for the 2021-2027 Instrument for Pre-accession Assistance (IPA III), which supports the implementation of the Economic and Investment Plan for the region.

In a press announcement launching the initiative, the EU Commissioner for Neighbourhood and Enlargement Oliver Varhelyi stated: “Together, we shaped an instrument that has great potential and sends a strong signal that the European Union is committed to supporting the enlargement region. IPA III is definitely an investment into the future.”

The plan is ambitious in its scope and intends to assist with the long-term economic recovery for the Balkans, supporting a green and digital transition and providing support as countries look to accede to the EU. This encompasses adopting and implementing the changes needed in the political, institutional, legal, administrative, social, and economic reforms required to comply with the EU.

An essential aspect of the financial package is empowering digital transformation, which will play a critical role in driving economic reform and digital inclusion throughout the region. Along with the transition to a greener future, achieving this will, in turn, help drive the UN’s sustainability agenda.

Such reform is central to the future of the Balkans as the world recovers from the economic fallout of the pandemic. The World Bank reported economic activity contracting by an estimated 3.4 per cent in 2020 due to the pandemic. However, seen in conjunction with the Open Balkan initiative, regional governments now have a superb opportunity to strengthen their economic ties, as well as the freedom of movement.

The region’s economy began to rebound in Q3 2020, supported by a partial easing of lockdowns and the revival of global demand. According to the World Bank, by the end of 2020, the labour market recovering half of its pandemic losses. The World Bank also believes that the regional economy is projected to expand by 4.4 per cent in 2021. In 2022 and 2023, growth will likely be a further 3.7 per cent.

There is no doubt that well-designed economic policies to support the recovery, based on investment in education, digitalisation, and other infrastructure projects, will boost productivity and accelerate growth and the necessary transition to lower carbon use. The region’s future is bright, and the news on the significant EU investment must be welcomed.