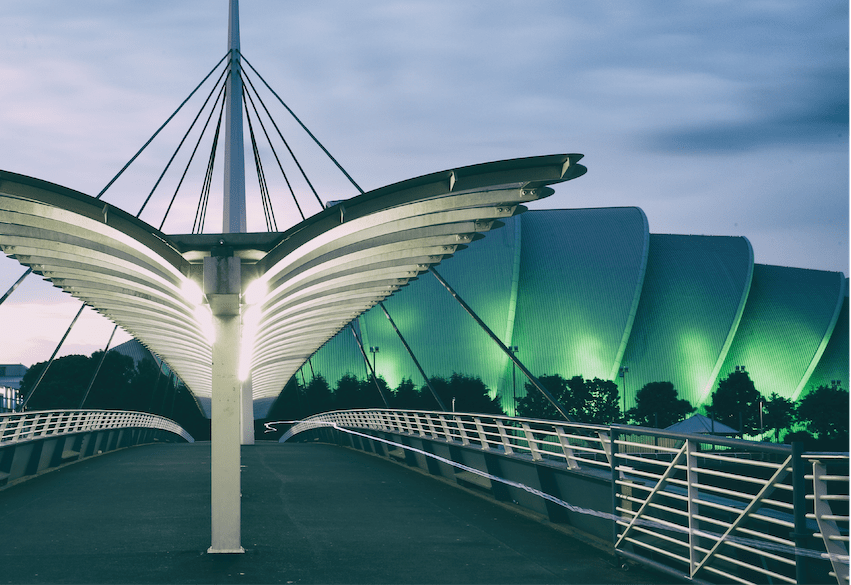 Politicians and businesses — including the giants of the finance world — have descended on Glasgow for the UN Climate Change Conference of the Parties (COP26). This year, an international alliance of global finance companies has come together under the UN to launch the Net Zero Banking Alliance, a scheme anticipated to accelerate the transition to a net zero financial system.

The industry-led, UN-backed initiative brings together banks representing over a third of global banking assets. Launched on 21 April 2021, with 43 founding banks, the Alliance is part of the UN Race to Zero and is the banking element of the Glasgow Financial Alliance for Net Zero.

Members of the Alliance include major asset owners and managers and banks with the power to mobilise trillions of dollars behind the transition to net zero. By working together, alliance members are expected to act as catalysts to deliver strategic and technical coordination on the steps firms need to take to align with a net zero future.

Alliance members are committed to aligning their lending and investment portfolios with net zero emissions by 2050 — an ambitious goal combining near-term action with accountability.

An intermediate target for 2030 or sooner has also been agreed upon using robust, science-based guidelines. It recognises the vital role banks play in supporting the global transition of the real economy to net zero emissions.

The Alliance will reinforce, accelerate, and support the implementation of decarbonisation strategies. Furthermore, it will provide a coherent framework and international guidelines to operate, supported by peer-learning from pioneering banks.

In a press release launching the initiative, Mark Carney, UN Special Envoy for Climate Action and Finance and Prime Minister Boris Johnson’s Climate Finance Advisor for COP26, said: “This is the breakthrough in mainstreaming climate finance the world needs. I welcome the leadership of the Financial Services Task Force and other global banks for their new commitments to net zero and for joining forces with GFANZ, the gold standard for net zero commitments in the financial sector. Most fundamentally, GFANZ will act as the strategic forum to ensure the financial system works together to broaden, deepen, and accelerate the transition to a net zero economy.”

We have previously discussed the vital role that the financial sector and fintech industry has in changing society for the better. The Alliance is a huge initiative, following on from the UN’s SDGs and COP26, as it recognises the vital role of banks in supporting the global transition of the real economy to net zero emissions.